What are fairy rings?

The most damaging fairy rings are slowly spreading colonies of the fungus Marasmius oreades, which live in the roots of turf, altering the appearance of the grass and producing toadstools at certain times of the year, mainly in late summer and autumn or when conditions favour.

Other colonies of fungi cause fairy rings as well, but most have no effect on the turf, or even seem to enhance the growth.

All types of lawns and areas of rough grass can be affected by fairy rings. 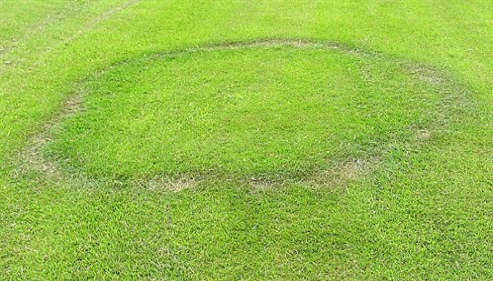 Symptoms are variable, depending on the fungi responsible. Most have virtually no effect on the turf and are only noticed if toadstools appear.
You may see the following symptoms:

Since the toadstools produce huge volumes of airborne spores which are carried long distances, there is little point in removing toadstools from the lawn to try and reduce the risk of infection.

Where dead patches of grass occur, spiking and watering to break up the water-repellent properties of the fungal colony is helpful, as is feeding.

There are some fungicides with a wetting agent added available for fairy ring control, however they are not guaranteed to cure the problem. Please speak to you CTT adviser for more information. 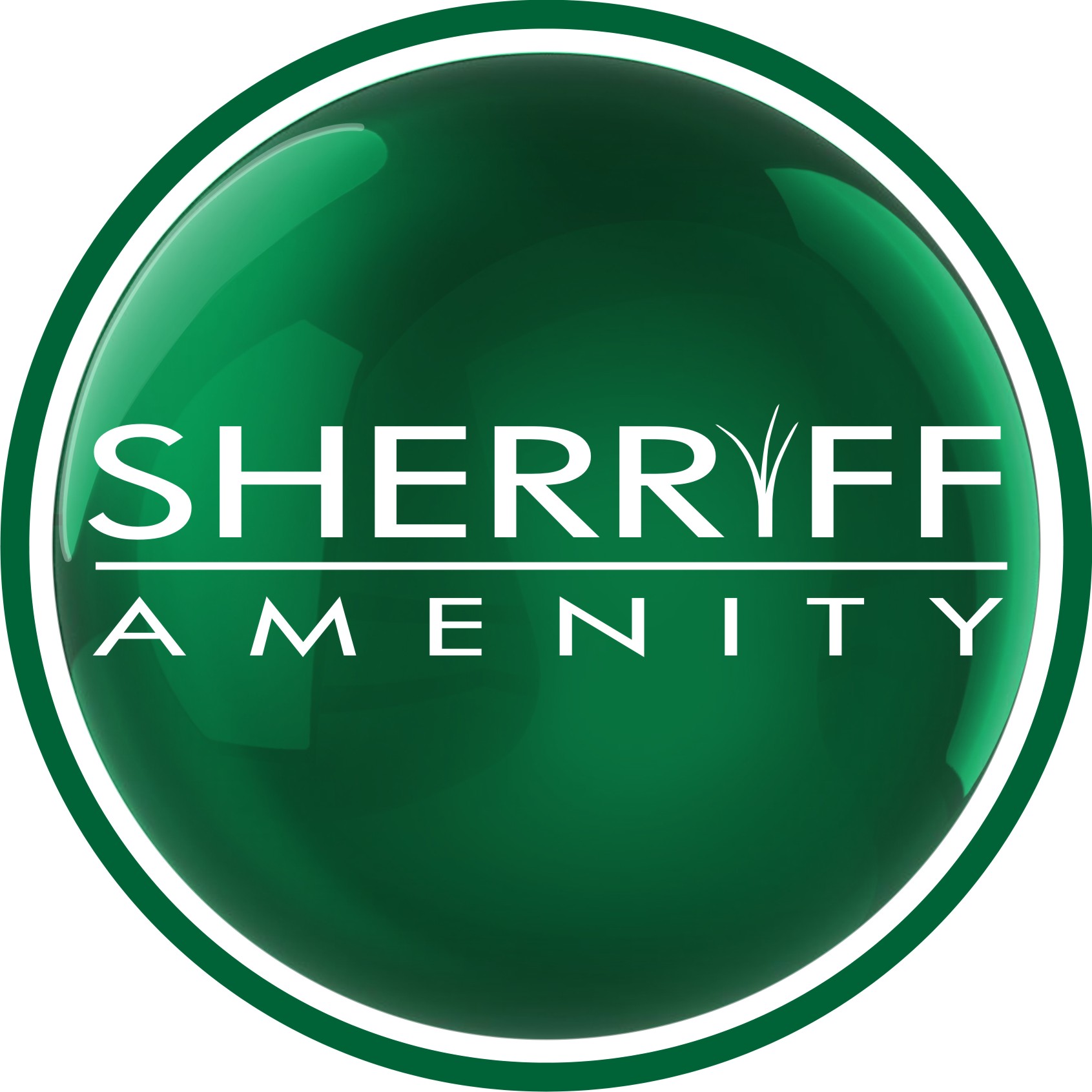 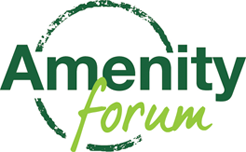